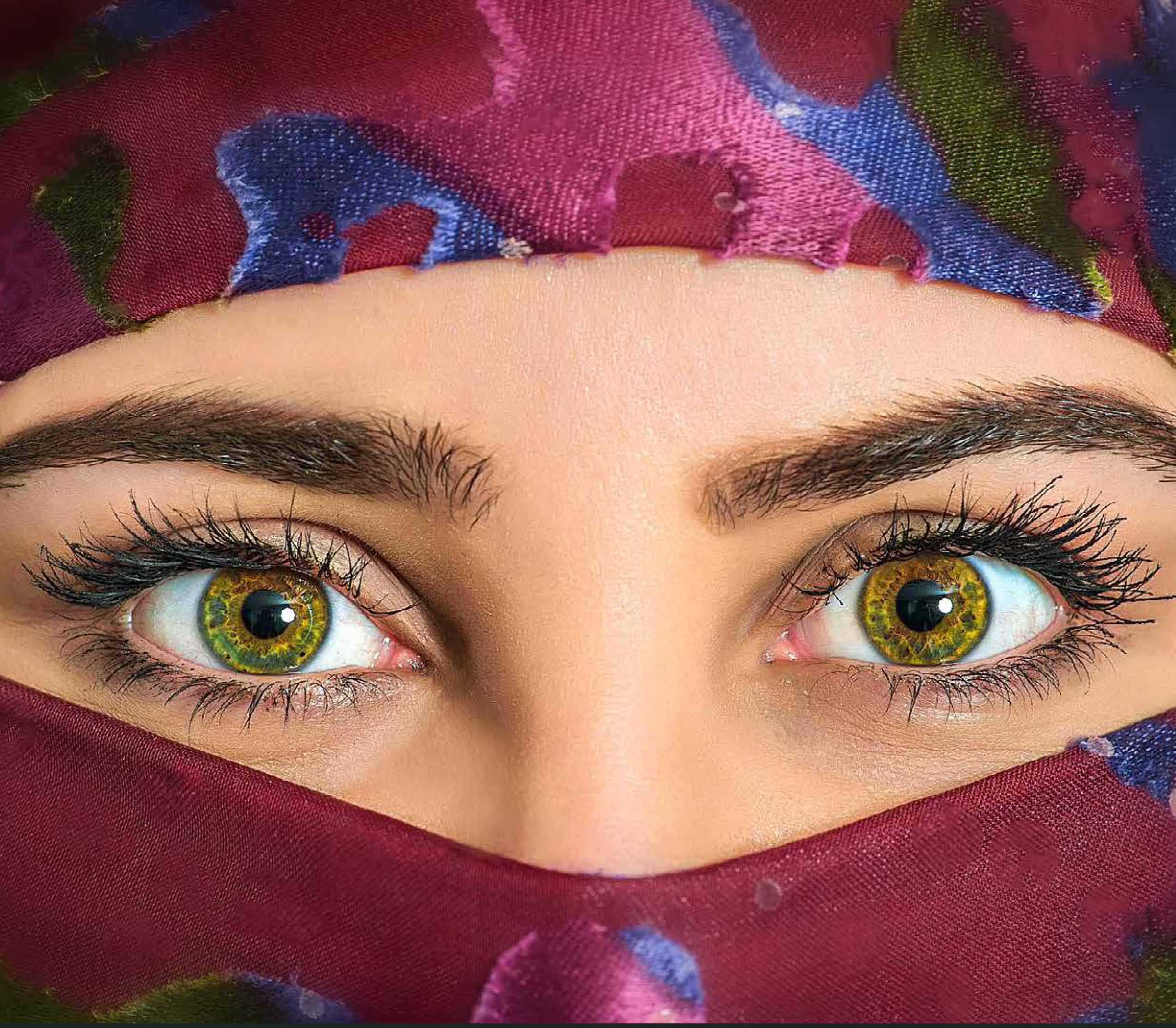 You can be part of bringing a story of pain, persecution, and overcoming to life by your support of the film: Unveiled. Based on true events, this dramatic tale of two young Middle-Eastern teens who fall in love and through their relentless conviction, keep their love and faith alive. At last, against all odds, they are reunited. Their undying love propels them to an unstoppable destiny.
Donate to this mission

Two Middle Eastern teens fall desperately in love, but the girl is already in an arranged engagement with her cousin. Torn between honoring their families or being together, Ali and Amira secretly meet. When their forbidden love is discovered, their strict society separates them for years.

Based on true events, this dramatic story unveils the relentless conviction of Ali and Amira to keep their love and faith alive. At last, against all odds, they are reunited. Their undying love propels them to an unstoppable destiny.

Unveiled’s target audience is a diverse demographic of foreign and domestic teen and adult viewers of all genders. Its content is for the Christian believer, the unchurched, and the unreached. This story is one of thousands, but it will resonate with the audience and explain how many believers suffer and their only reward is Christ.

Unveiled, the film, is seeking $3Million to produce the feature film “Unveiled”. It will be a movie funded by crowdfunding churches, mission agencies, and individuals given through the 24:14 World nonprofit status. Funds will support the film as well as mission projects in the Middle East.

Donate to this mission